Flag of the Kingdom of The Netherlands 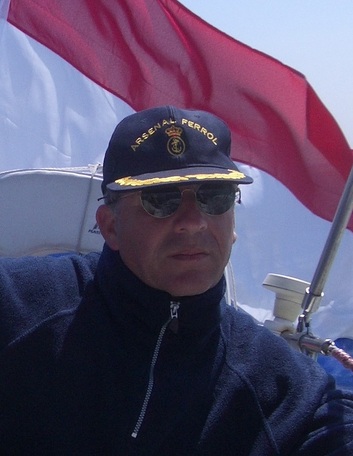 This is a curious combination in the picture of the Dutch flag and me with the cap of the Spanish Navy Shipyard.

You will find this confusion back in the Dutch national anthem that is an apology for the revolt against the Spanish occupation.

The national flag of the Netherlands is a tricolor flag. The horizontal fesses are bands of equal size in the colours, from top to bottom, red (officially described as a "bright vermilion"), white(silver), and blue ("cobalt blue"). The flag proportions (width:length) are 2:3.


The first stadtholder of the Dutch Republic was William I of Orange, who joined with Dutch nationalists and led the struggle for independence from Spain. Partly out of respect for him, the first flag adopted by the Dutch was a horizontal tricolour of orange, white, and blue. It became known as the Prinsenvlag ("Prince's flag") and was based on the livery of William of Orange.[2]


The orange dye was particularly unstable and tended to turn red after a while, so in the mid-17th century, red was made the official color. The flag has flown since then, but was confirmed by Royal Decree only in 1937, at the same time the colour parameters were exactly defined.


As the first revolutionary flag, it has had a seminal influence throughout the world, particularly on the Pan-Slavic colors of Russia. Until about 1800, in the case of both the orange- and the red-striped versions, the number of stripes and their order frequently varied. 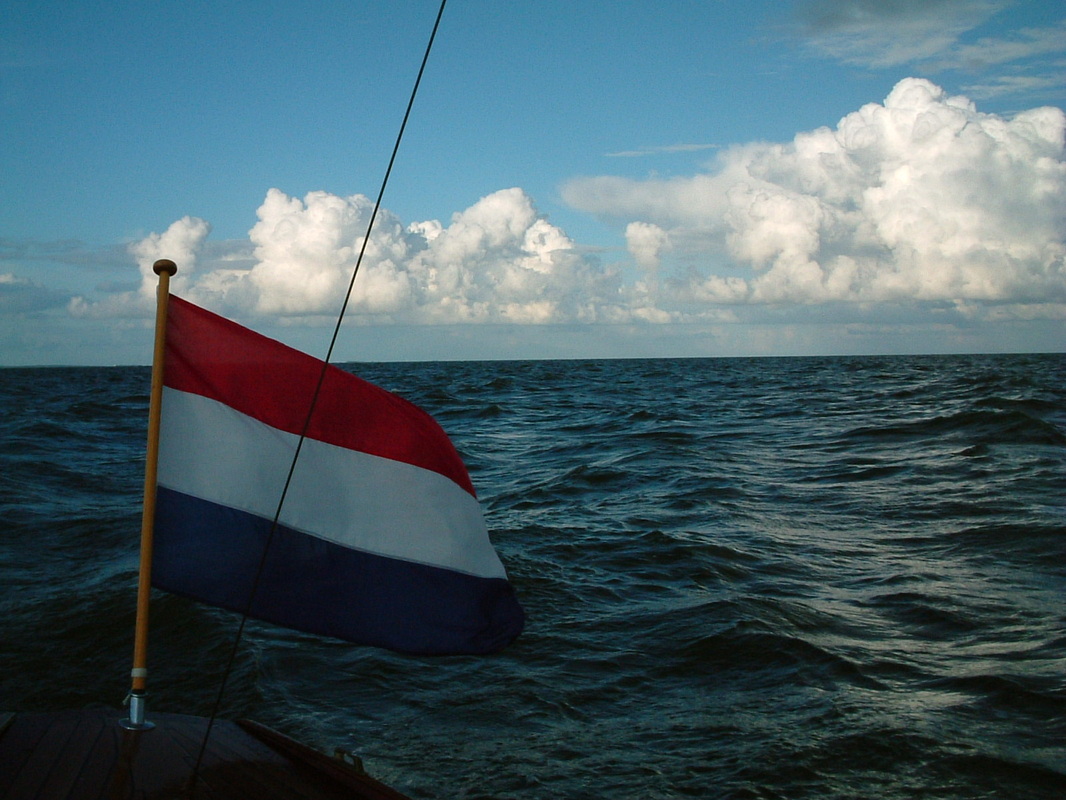